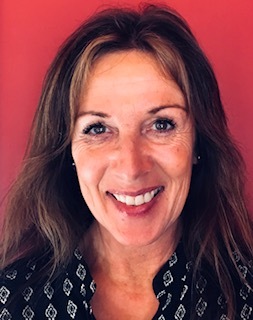 My name is Trish Thompson, I am married with three
children, living on Wyatt Rd, Te Awamutu, with Pete, my husband, and children, Carrie, Shane, and Ryan.

On arriving in New Zealand from Ireland, I began my Playcentre involvement in 1988. During that time, I held the President position at Wharepuhunga playcentre and various offices at Playcentre Association level, thoroughly enjoying being part of my children’s pre-school learning.

I have always had a strong interest in Montessori philosophy as both my mother and sister are also Montessori teachers and I completed my Montessori Diploma in 2004. I continued my Early Childhood Training and achieved my Bachelor of Teaching Early Childhood from Wintec in 2009.

I have worked in many Early Childhood Environments including Primary Schools, Daycares, Kindergartens and spent ten years in Cambridge Montessori Pre School. I also co-owned my own Montessori preschool in Te Awamutu for four years.

My passion is Montessori education and I am delighted to be a part of this new Nido classroom alongside Cambridge Montessori, providing a wonderful choice for families, a seamless progression from pre school to school.
I look forward to working alongside you all. 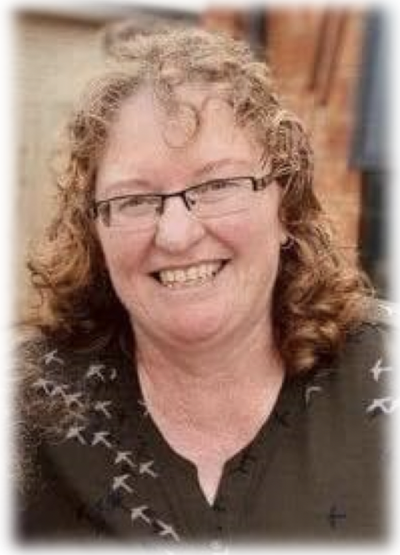 Kia ora my name is Maree Waldron and I will be working at Magnolia Montessori. I completed my Montessori training while living in the United Kingdom through the London Montessori Centre. I have worked with the Montessori philosophy in both the United Kingdom and New Zealand, more recently working at the Te Awamutu Montessori Preschool. I have also worked part time at Cambridge Montessori Raleigh St in 2015. I am ECE trained, I completed my ECE training in 2013 and went on to complete my Graduate Diploma in Primary Teaching at Waikato University in 2014. I am looking forward to getting to know the children and their parents.